While the Board of our Association provides strategic direction and governance, the day to day running of the College is managed by our Senior Leadership Team: 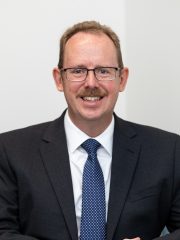 Mr Steyn completed a degree majoring in business and industrial psychology. After many years in human resources, he became a strategic planning consultant and had the privilege of consulting two large corporate, government, and not-for-profit organisations. Mr Steyn and his wife, along with their two boys, immigrated to Australia in 2004 to join a church plant that had been initiated from Adelaide. They have subsequently been part of a new church plant based in Karrinyup, where Mr Steyn serves on eldership. Prior to his initial appointment as Business Manager at Rehoboth, Mr Steyn consulted to Kingsway Christian College, Thornlie Christian College and Swan Christian Education Association. Since 2012 he has served as Chief Executive Officer for the Association. 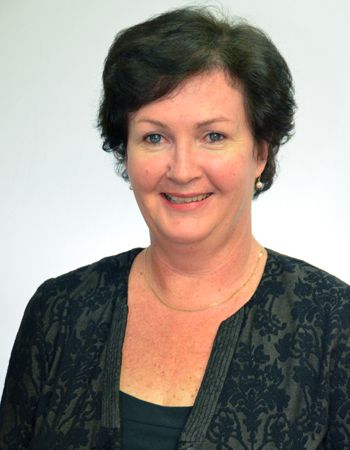 Mrs Fairlamb is responsible for finance, administration, and human resources at Rehoboth, having joined as the College’s accountant in December 2006. Mrs Fairlamb qualified as a Chartered Secretary and Registered Public Accountant in Zimbabwe, where she spent several years working for clients of KPMG and Deloitte and Touche in the Business Services Divisions. Her work focus during this time was the preparation and presentation of financial statements, taxation planning, and corporations administration. She has also served as the honorary accountant for several churches. Mrs Fairlamb has completed postgraduate studies at the University of South Australia and was awarded the Master of Business, Professional Accounting degree in 2016.

Mrs Louwen gained her Diploma of Teaching in 1980. She taught in WA Education Department schools for two years before the birth of her two children. She then taught at two other Christian schools over the next twenty seven years before joining the Rehoboth team in 2017, initially as Deputy Principal. During her career, Mrs Louwen has taught across Kindy to Year 12 and held a number of leadership roles. She is an organised administrator with a passion to assist in continual learning for staff and students as they develop their Christian worldview and the skills needed to fulfil the role God has for them. Mrs Louwen and her husband worship at Gosnells Baptist Church. Family is also very important to Mrs Louwen, with her favourite times spent at weekly dinners, sharing cultural events, and playing board games. She also enjoys reading, sewing, knitting, and walking. 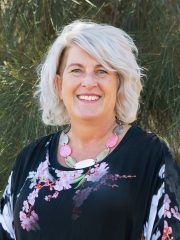 Mrs Pleysier gained her Bachelor of Arts in Education in 1994 and has held a variety of part-time positions at Rehoboth’s Wilson and Yangebup campuses, including Art Specialist. Mrs Pleysier, along with her husband and their four children, have all studied at Rehoboth. At Kenwick, she has worked in various capacities, including full time teaching and as Curriculum Coordinator, and is currently Principal of the Kenwick Primary School. Mrs Pleysier loves children, is passionate about all creative pursuits, and enjoys serving others with her gifts. 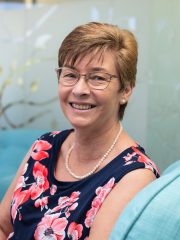 Mrs Pike gained her Diploma of Teaching in Adelaide and taught for some years at Education Department schools in South Australia. After a break from teaching to raise her children, she started at Rehoboth’s Yangebup campus as an Education Assistant and then as an Early Childhood teacher. After the closure of Yangebup, she transferred to the Wilson campus in 2002 as an Education Assistant in Kindy. Mrs Pike became the Pre-Primary teacher at Kenwick when the Primary School was opened in 2005, and held the position of Head of Primary from 2010 to 2015. In 2016, Mrs Pike became the Principal at the Wilson campus, and remains passionate about student learning and ensuring that children discover the gifts that God has given them to use for His glory.